Black Tiger – The Most Majestic Cat in the World

What do you know about the Black Tiger? Have you ever heard about this type of wild cat? These are not ordinary looking cats and you can’t ignore them. They are really majestic and fascinating. It is actually the same as the Bengal Tiger with only one difference – the color. So, they are not a unique subspecies. 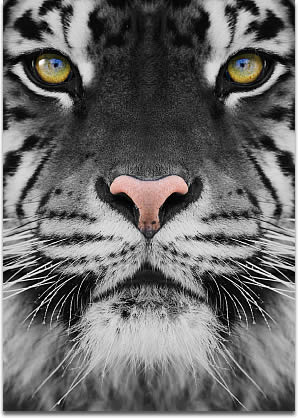 The Black Tiger have pseudo-melanism. You are most likely aware of what pure melanism is – large amount of black pigmentation of the fur, hair, eyes etc. This condition gives the animal a black appearance which is a complete opposite of albinism. Due to the fact that with these cats it’s not a complete melanism, this is called pseudo-melainsm. 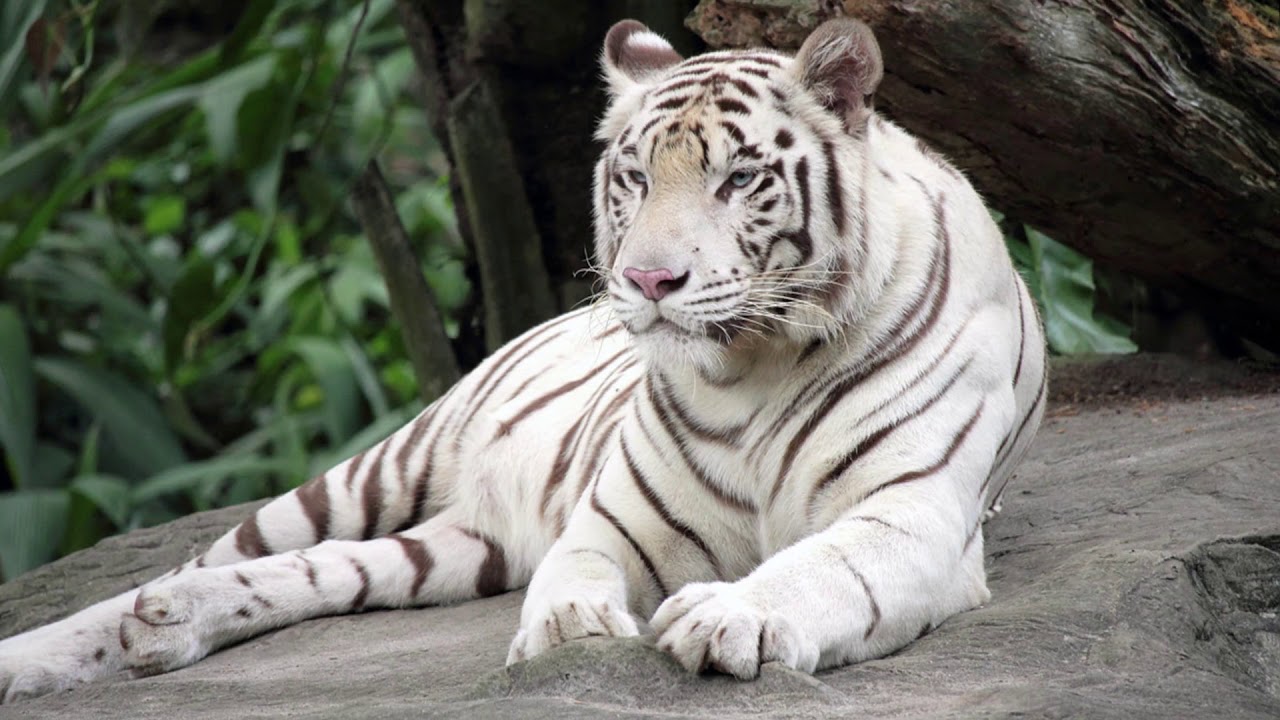 They are very rare together with the Blue Tigers which are actually discovered from the South China Tiger subspecies. Unfortunately, it is believed that the Blue Tigers are completely extinct now. Black Tigers have black coat with white tan or grey stripes, whereas the Blue Tigers (also called Maltese Tigers) have a blue-grey  base coat with charcoal stripes. 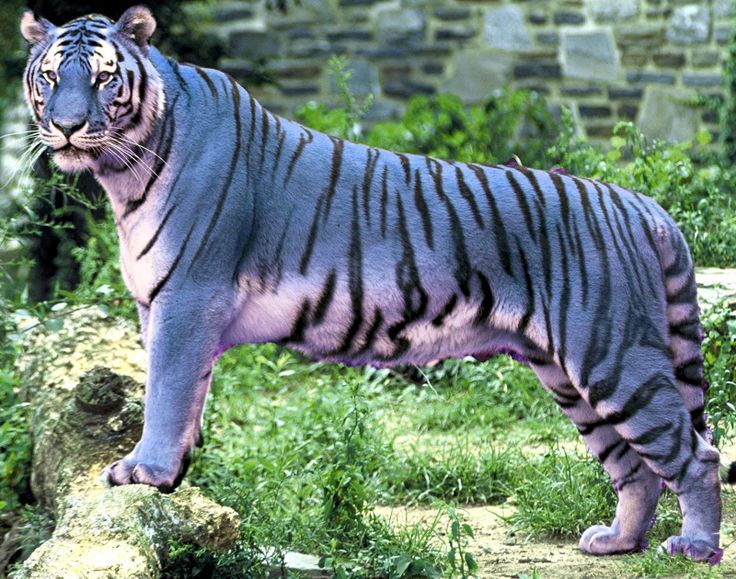 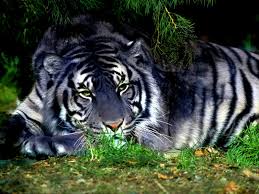 These mystical creatures are so mesmerizing and uncommon that people believed that they are myths and don’t really exist. Some researchers have established their existence and have made their research on them as far as they could. Being so rare, it has been difficult to be examined.

What has been determined is that they are not different than the rest of the Bengal Tigers in anything else other than the pigmentation. Maybe just the fact that they are smaller than their peers. 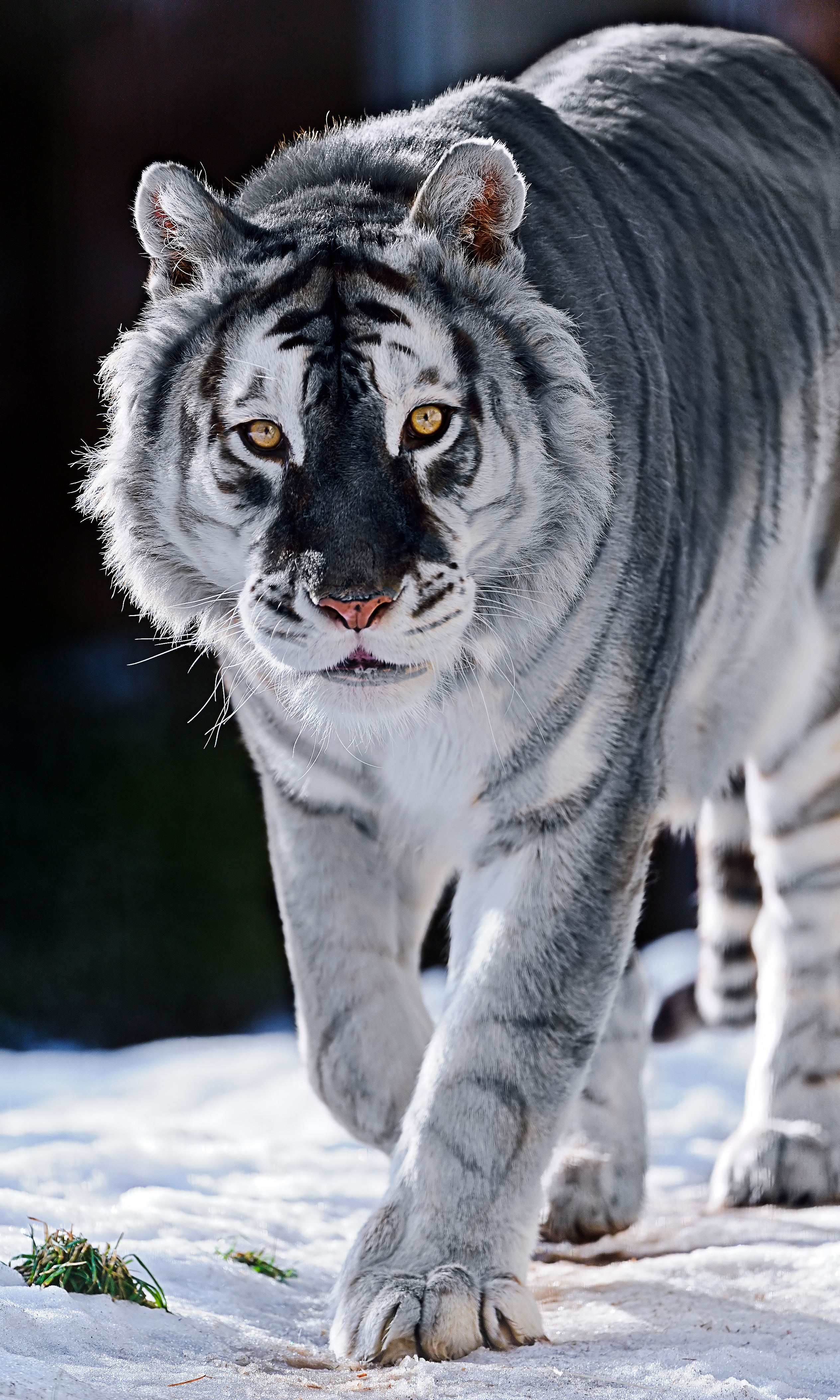 It is also unknown which countries are their homes, or their origin countries.

What do you think about them?

Check out this video about the beautiful tigers:

Ringtail Cat – One of The Most Interesting Animals in the USA

Norwegian Forest Cats vs. Maine Coon – How to recognize them?

Is it Legal to have a Caracal Cat as a Pet?