You might think that this is impossible but it did happen. A family decided to bring their one year old cat to a shelter and asked them to be put down. The one-eyed cat was returned to the shelter to be put down because according to the family – he had too much attitude. This is Odin, a beautiful Ragdoll cat and luckily he survived.

Odin the One-Eyed Cat was Returned to the Shelter

When the family realized that Odin started to get energetic and playful they didn’t like this. So, they took him to a shelter and asked them if they would put him down. 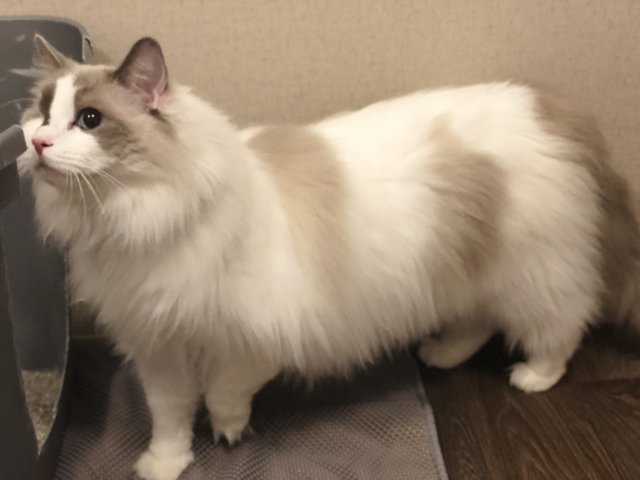 The shelter didn’t even consider this idea and was appalled by it. And of course, they took Odin and decided to take care of him and find him a new home where he would be appreciated.

Moreover, Odin had a severe eye infection when they took him in and the shelter realized that his old family was neglecting him. Due to the infection they had to remove his eye. 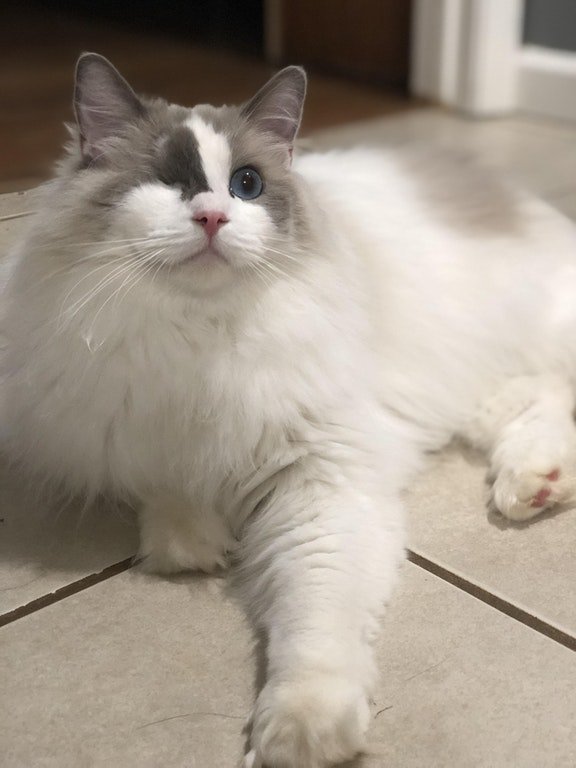 Odin Was Lucky to be Adopted

After the one-eyed cat was returned to the shelter it looks like he has started to live good. And just because of his energetic behavior and the fact that he loves to play makes him a great pet. The shelter knew that any family would be lucky to have him. 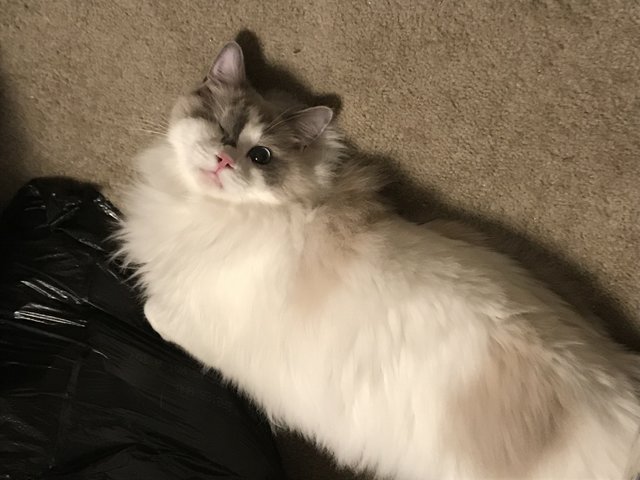 First, Odin went to live temporarily with a woman who wasn’t able to look after him long-term. However, Odin’s new mom heard about him from that woman. Now, he is happy to live with Alaina. This is what she says about him:

“He’s a big lounger, especially near the screen door. He likes to look out and see what’s going on, and you’ll see him in multiple windows checking out birds. He also surprisingly likes to hop in the shower with you and take one himself! He’s very quirky. Overall, he’s a big sweet fluffy baby.”

Two-Nosed Cat Was Rescued From Being Euthanized

Our Hero of the Day – Trident the 3-Legged Cat