Confession of a Woman: Cat Saved Her From Depression

This is an amazing story of a woman who confessed that a cat saved her from depression. It is not a surprise that having a cat can be good for you, so this story just confirms this theory. Read the story of Nicola Hamblett and her cat Awol. 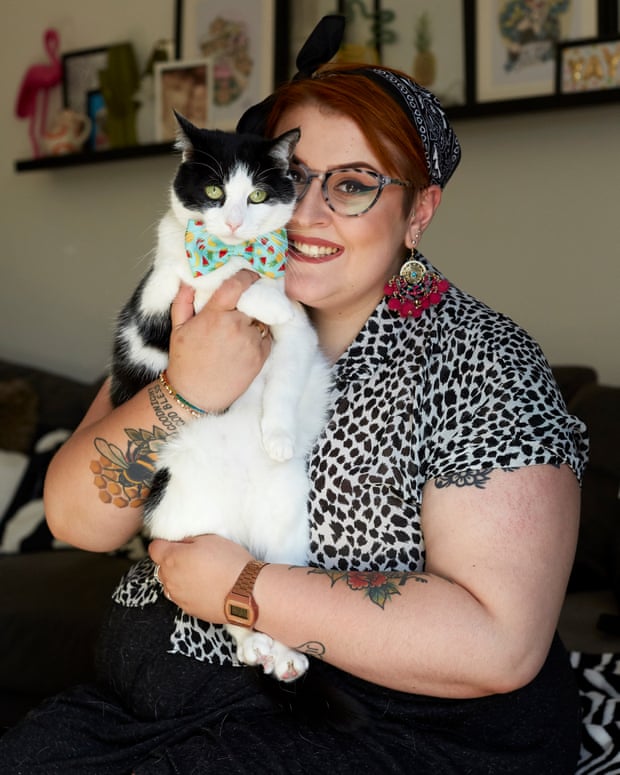 Nicola Hamblett and her cat Awol

The most interesting part of the story is that Nicola was actually never a cat person. She always had dogs and never in her life had a cat in her home. In December 2016, this cute cat with black ears, white stripe and fluffy belly came to her doorstep. Even though she was not a cat person, Nicola would tickle the cat behind the ear and pet him. He would rub against her legs to say hello.

This didn’t happen once, the loyal cat kept coming back to her house every day. He was actually always there and never leaving the house. Nicola was working for a railway line and often came back home late, but this didn’t bother Awol. He got the name from a friend of Nicola. Another interesting detail from this story is that Nicola never actually fed Awol. She didn’t even have an intention of taking him in. 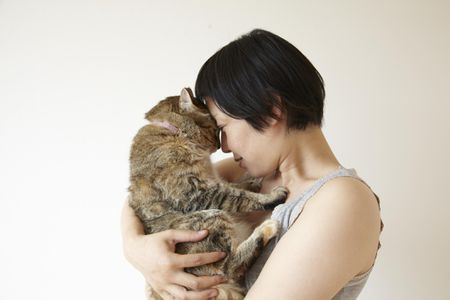 Awol Won and Nicola Decided to Adopt Him

Awol was there for three months, so at the end she has decided to microchip him, give him paper collars and put up posters to try and get him adopted. However, nobody responded so in March 2017 she took him in. At first, she was worried that Awol wouldn’t get along with Shitehawk her cockatiel, but luckily everything was well. The cat was a bit nervous in the beginning until he adapted to the new place.

Nicola lived in a three-bedroom house and didn’t assign one room for Awol, let him everywhere. He chose her bed. He probably felt that she needs a companion. Around that time, Nicola’s grandmother who was 80 years old was hospitalized. She went to see her and shocked her to tell her that she owns a cat. Nobody actually believed that Nicola would have a cat, because she always had dogs. 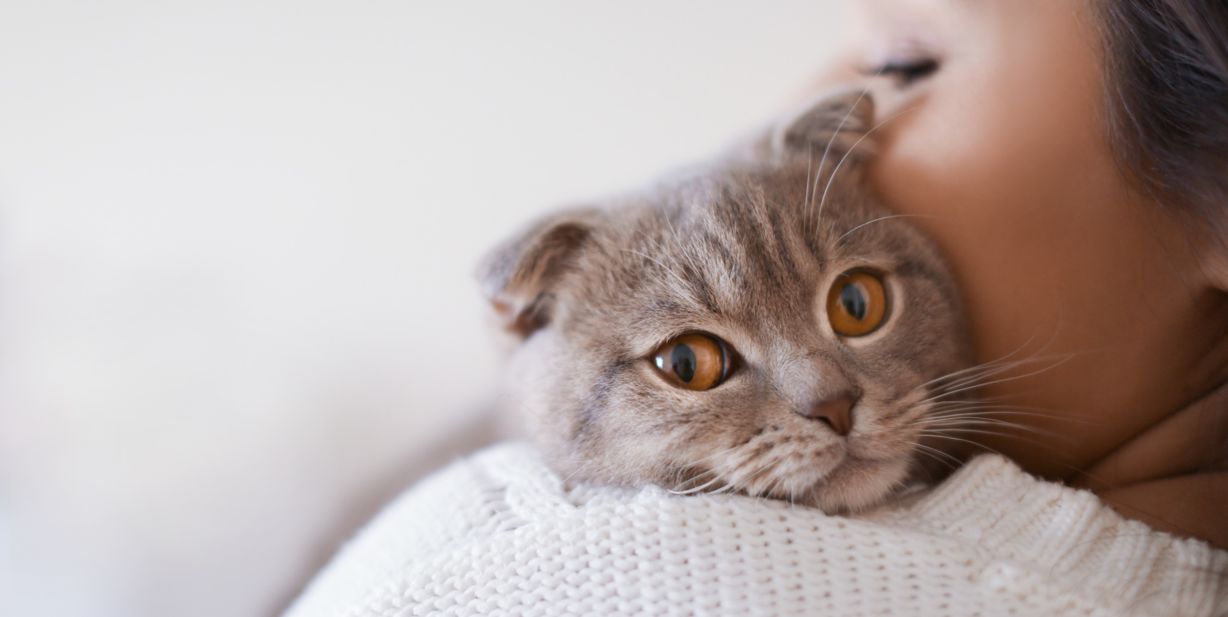 Only Her Cat Saved Her From Depression

Unfortunately, her grandmother passed away. Nicola took this very bad and when she came home crying Awol was there the whole time. He didn’t leave her sight for hours. After a few days she got more bad news – her other grandmother died and shortly after the brother of her grandmother. This was a shock to her, having three funerals in a week.

She sank in depression and couldn’t leave the house. Didn’t go to work, her hair started falling out. In this bad moment, the cat saved her from depression. Awol was there next to her all the time. He gave her the push to leave the bed. When she was getting up to feed him it was an accomplishment for her. In four months Nicola got back on her feet.

And now he is her guardian angel. He waits for her on the window every day after work.

“Awol gave me a reason to get up, to smile and to cope. I really don’t know how I would have got through the past year without him” – said Nicola.

Do you have a similar story to share with us? – Feel free to do that, write us and leave comments.

Losing a Cat is More Painful Than Many People Think

Cats in the Indiana Prison Transformed the Prisoners Lives

This Rescued Kitten with Unique Look is Looking for a Home